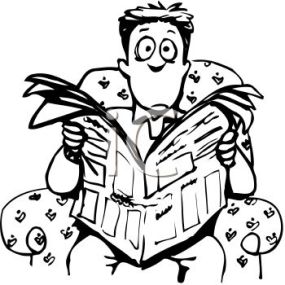 On February 12th, California Emergency Management Agency posted on its website that the P66 Rodeo refinery released greater than 500 pounds of sulfur dioxide into our air due to an “equipment malfunction.”   Residents  learned about the release from the Dow Jones Busines News, the Wall Street Journal, and Nasdaq  …but nary a word from the refinery or from Contra Costa County Department of Emergency Services.

Both could have issued a health advisory, but did not.

The day before the article was posted, the refineries fenceline monitoring system was taken off-line. Three days after the article was posted, residents were startled by non-stop booms coming from the direction of the refinery.  The refinery dismissed the booms as coming from Air Liquid, not P66.  The Air Liquid plant provides the hydrogen for the P66 refining process and is completely surrounded by the P66 refinery operations in Rodeo.