P66’s denial of using Bakkan crude as a feedstock doesn’t take all the heat of project. It still wants to go full bore on the expansion even as oil usage in California drops and the promise of Monterrey shale fields rapidly fades.

On top of that, a question lingers:  how can the public be assured that Bakkan crude is not coming in…if cars continue to be grossly mislabeled? (http://www.nbcnews.com/news/investigations/oil-companies-face-fines-over-mislabeled-crude-shipments-n23211 )

And now P66 doubles down on its expansion at Nipomo and declares that its feedstock is not going to be from the Bakkan oil fields.  All of which begs the following question: Just where will it be coming from?

The answer to that question is not in the article but in the memory banks of the people of Crockett and Rodeo. 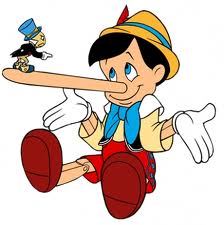 Back in 2012/13, Phillips 66 — in an attempt to deflect any negativity regarding Canadian Tar Sands — assured local folks that the refinery was primarily using Bakkan Crude and fracked Monterrey shale oil.  Later, the press revealed that Concophillips (the parent company), Shell and the Koch brothers pretty much owned the Tar Sands exports. On top of that, explosive Bakkan crude was turning out to be public relations nightmare.

In cases like these, there may be no “lesser of two evils”… 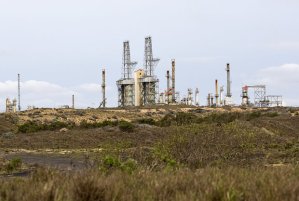 Another step towards America becoming a petro-colony for China:  China’s largest petrochemical refiner, Sinopec, just signed a propane deal with Phillips 66. Unlike Crude (which is a restricted export) there are no such limits to LPG.  And now that oil companies are fracking everywhere here at home, China apparently sees America as the source for its energy needs, 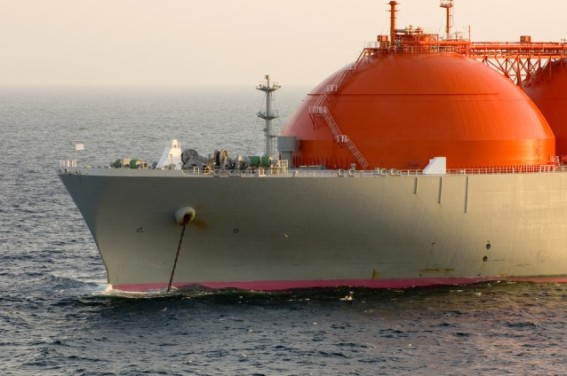 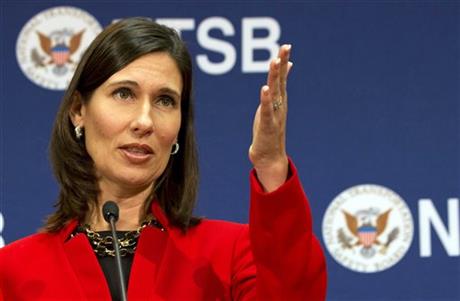 Washington D.C.  Spurred by a series of fiery train crashes, a push by government and industry to make safer tank cars used for shipping crude oil and ethanol has bogged down in squabbling and finger-pointing over whether they’re needed and if so, who should pay.

SAN FRANCISCO — A discussion of five Bay Area energy projects and their permit status was moved to next month, after a regional committee hosting it spent most of a morning talking about another matter of public concern, the tracking of emissions from petroleum refining.

Unchanged Federal policies allow railroad NOT to disclose basic information about hazmat shipments barreling though our cities and past our back yards. 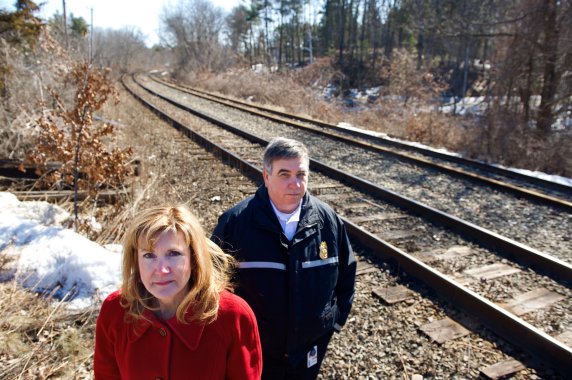 Despite 4 disastrous derailments and explosions — last year alone – the regulatory authorities have not acted yet.  And it’s simply a matter of time before another one happens. 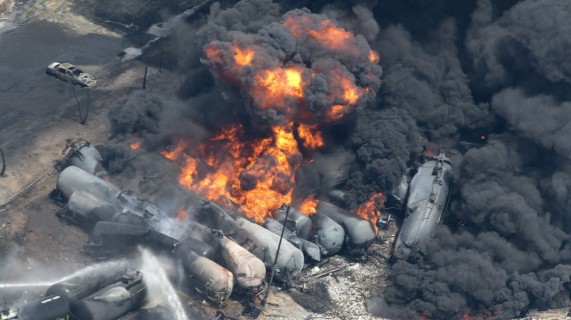 Staff needs more time to address questions posed by the Bay Area Air Quality Management District and to do an analysis of possible risks to public health. The city of Martinez raised concerns over the storage and transport of oil in railroad cars. 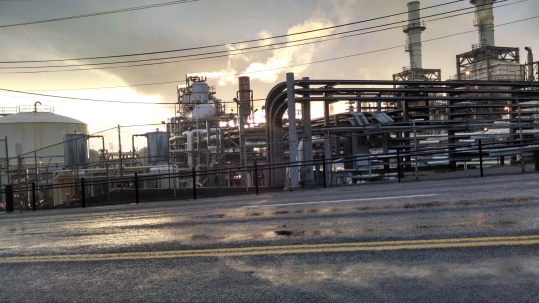